Thank you! Your submission has been received!
Oops! Something went wrong while submitting the form.

Lead Designer
Gliffy Project is a communication tool for teams. It puts visual documentation at the center of the development process, so that all members of your team can work in full context of the big picture plans that describe your complex projects. 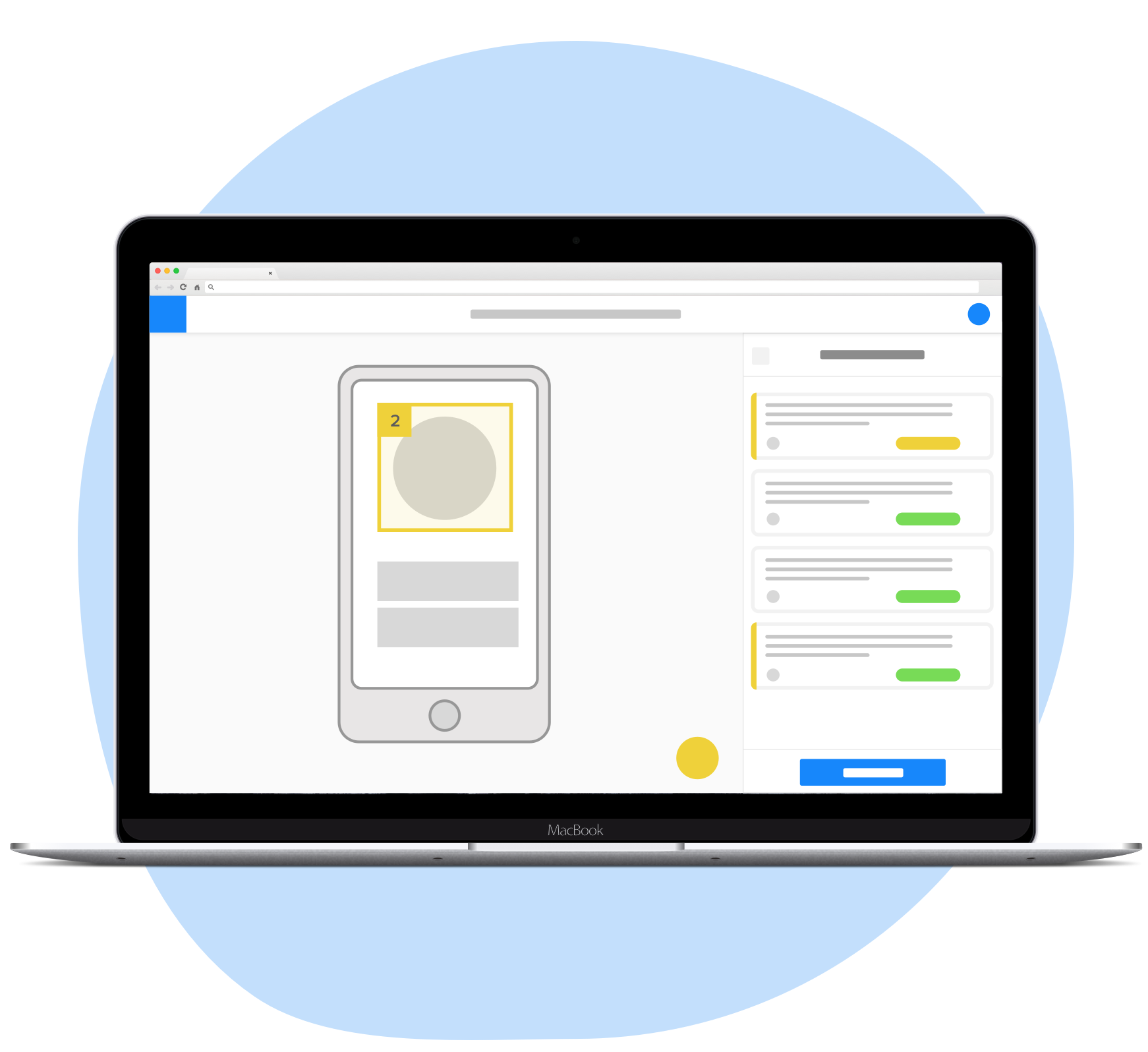 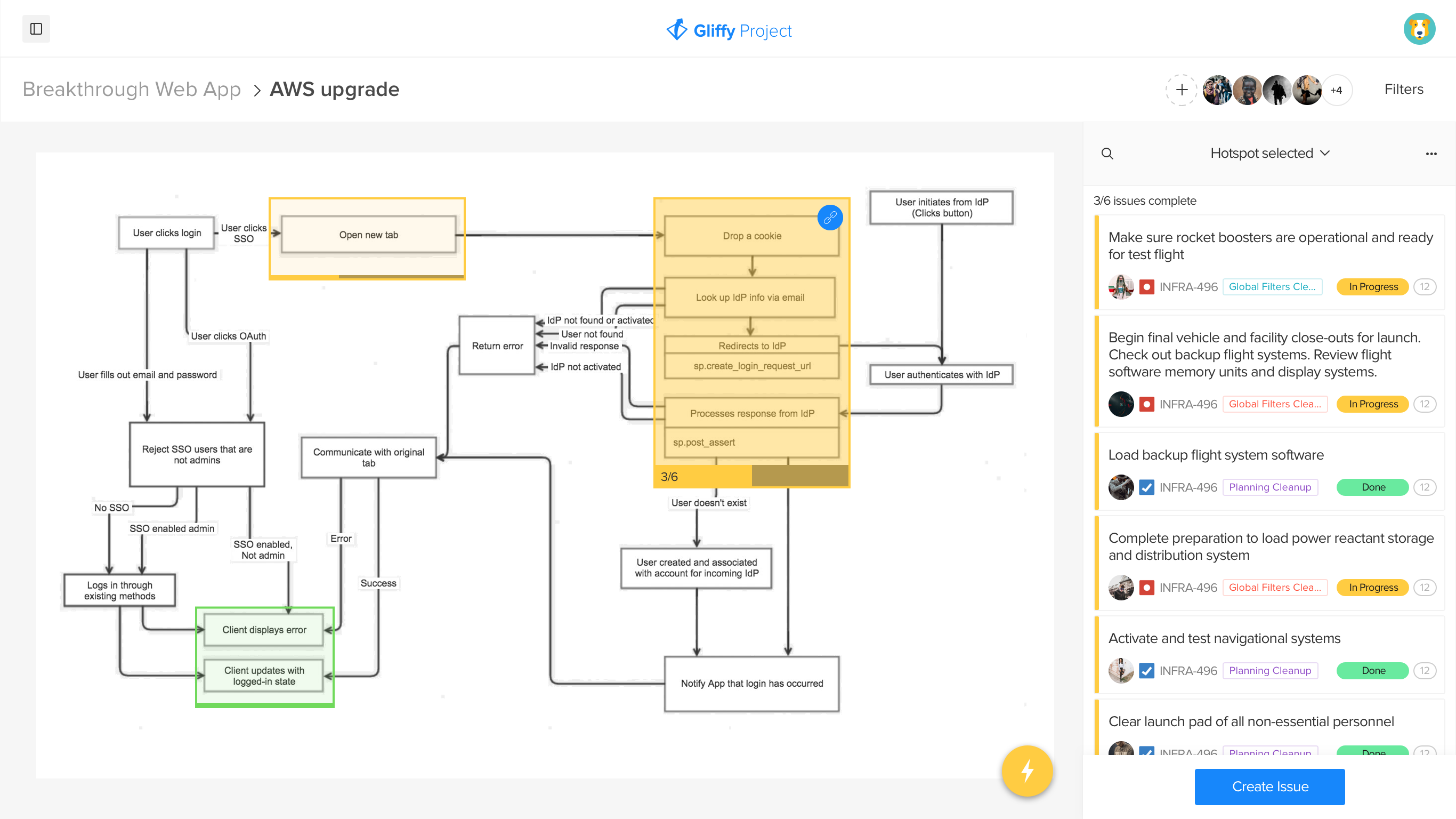 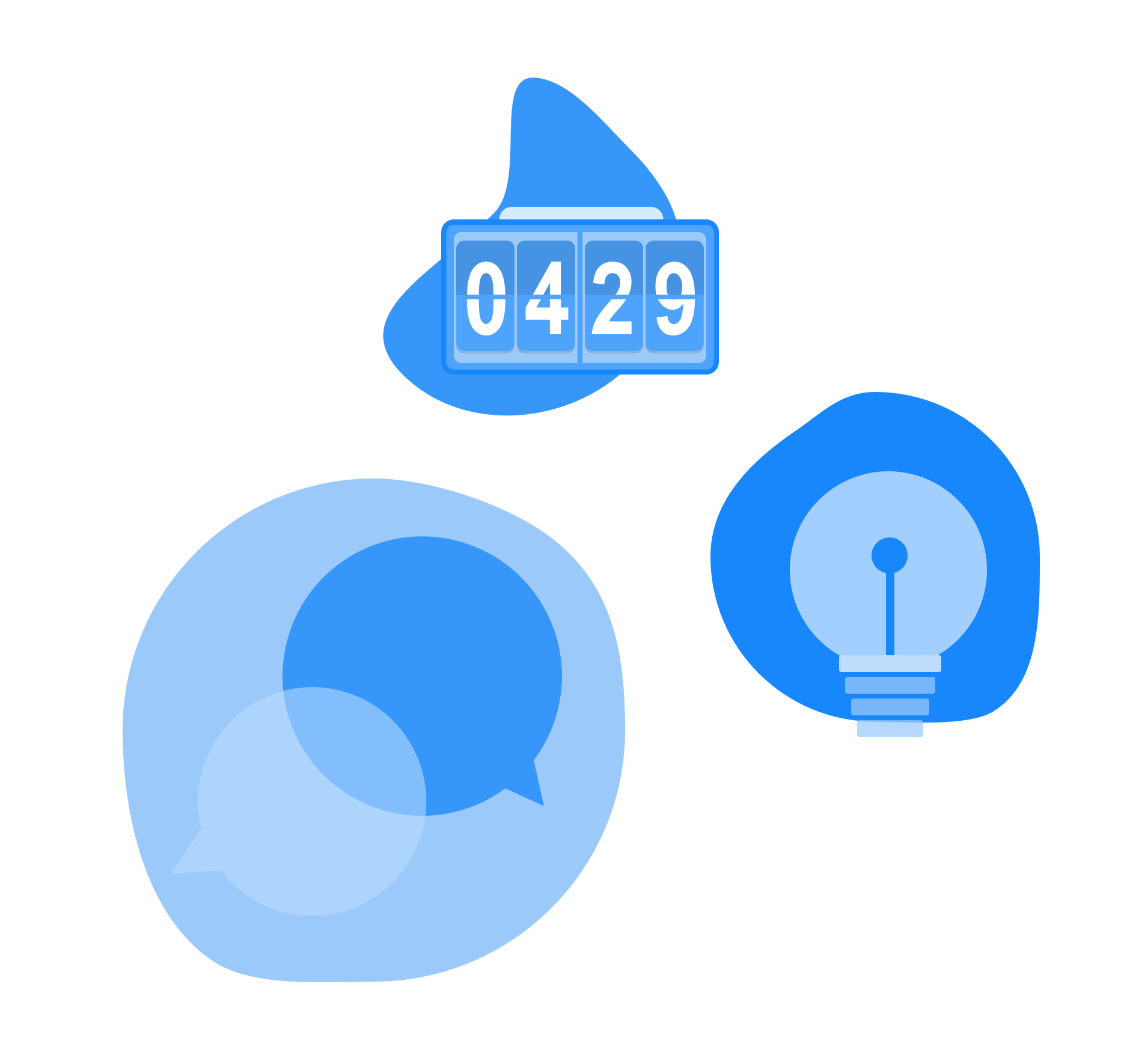 Thinking about the problem 🤔
About a year ago, we sat in a room and tried to think about the future of Gliffy and where we were going as a company. We knew that we wanted to create something that helped teams get work done (whoa, what a concept!) but we didn't quite know what that thing was. Naturally, we decided to talk to people to learn more.
We conducted a bunch of interviews, both online and in-person, to understand how teams work today and what opportunities there are to help them be more efficient.
Here's what we learned 👇 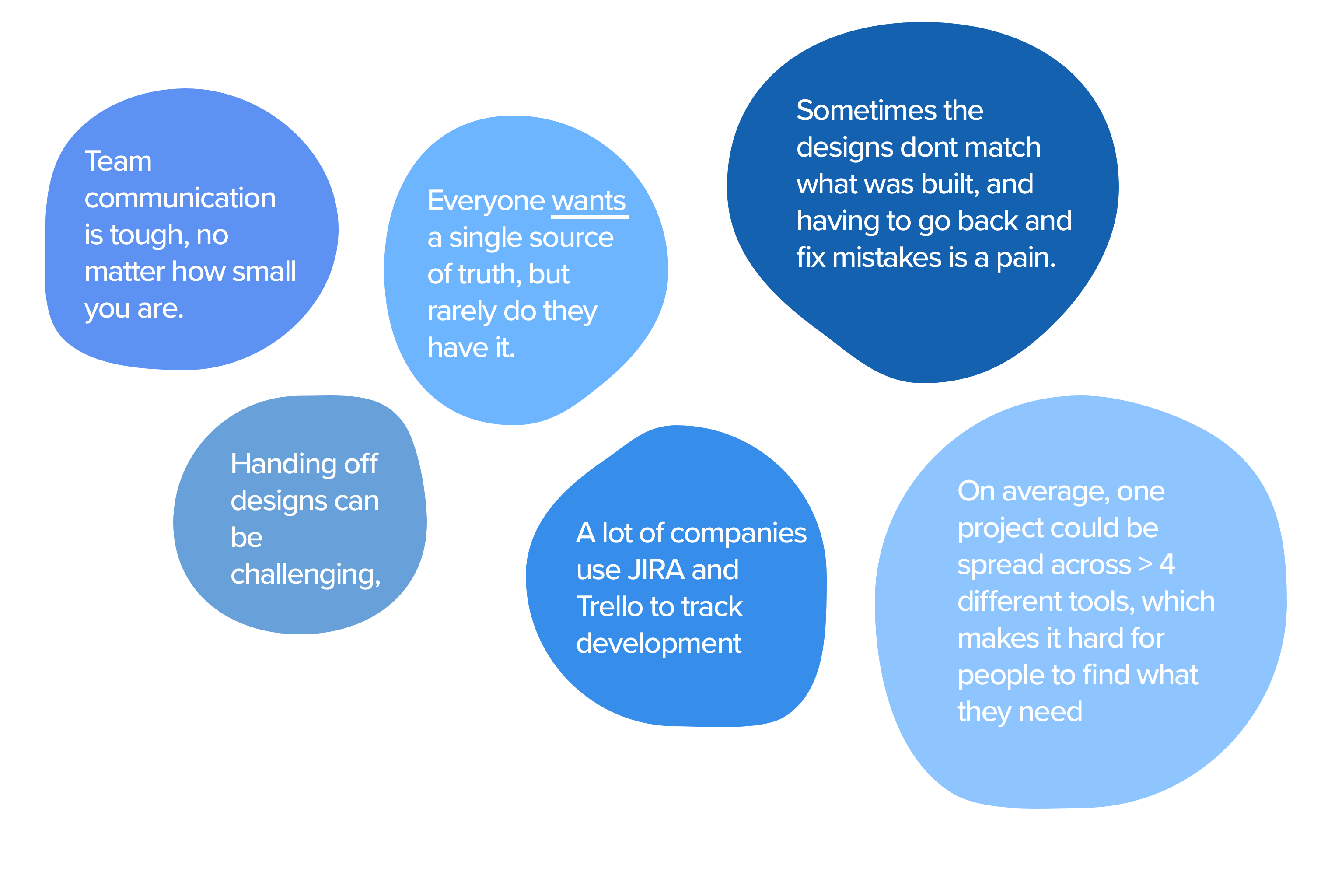 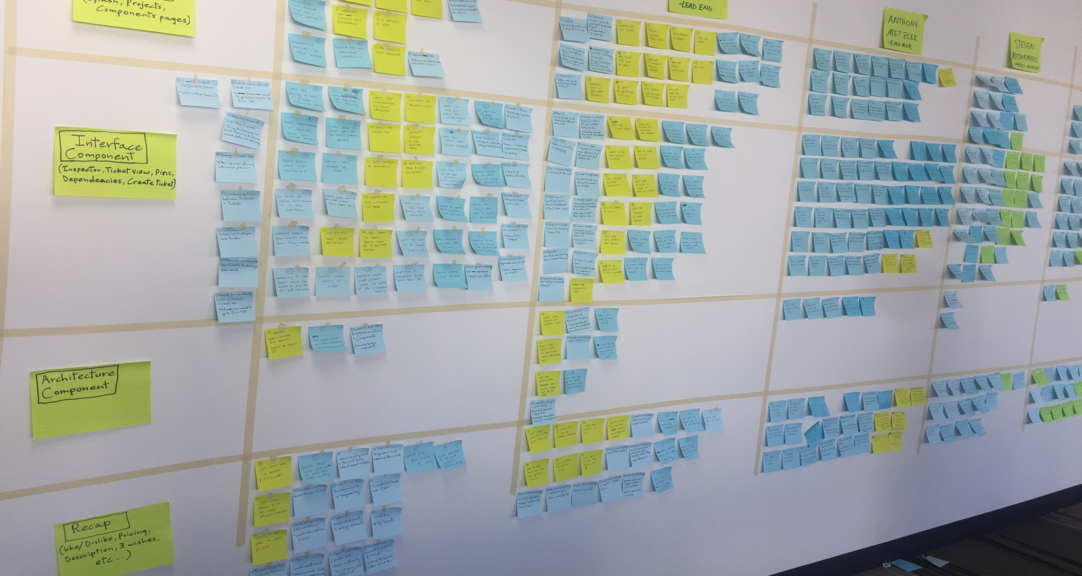 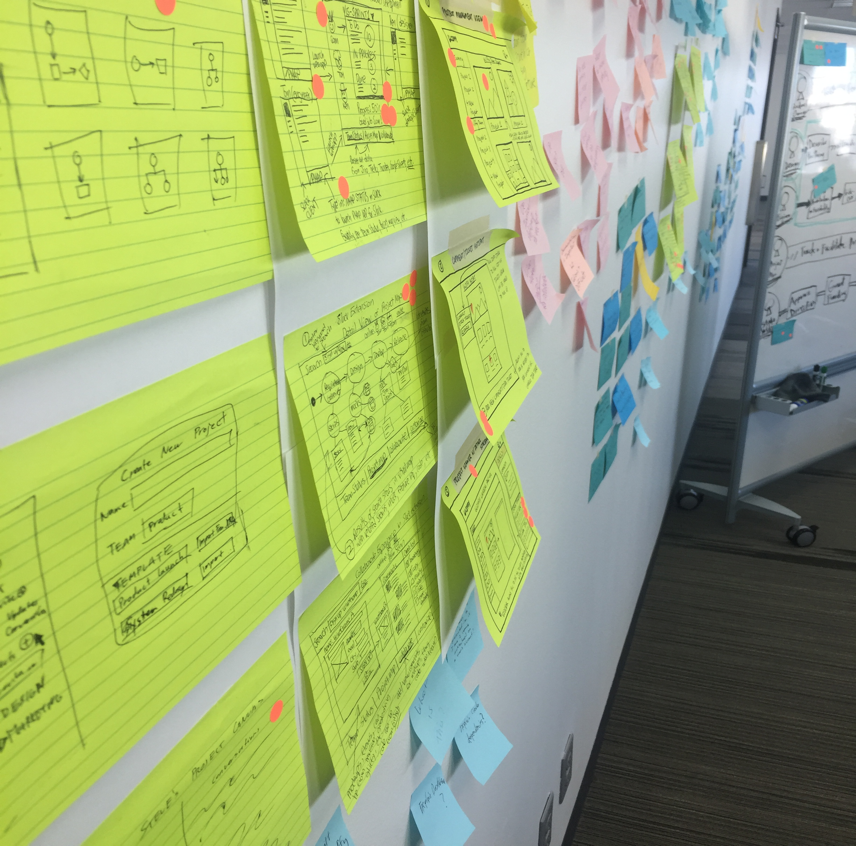 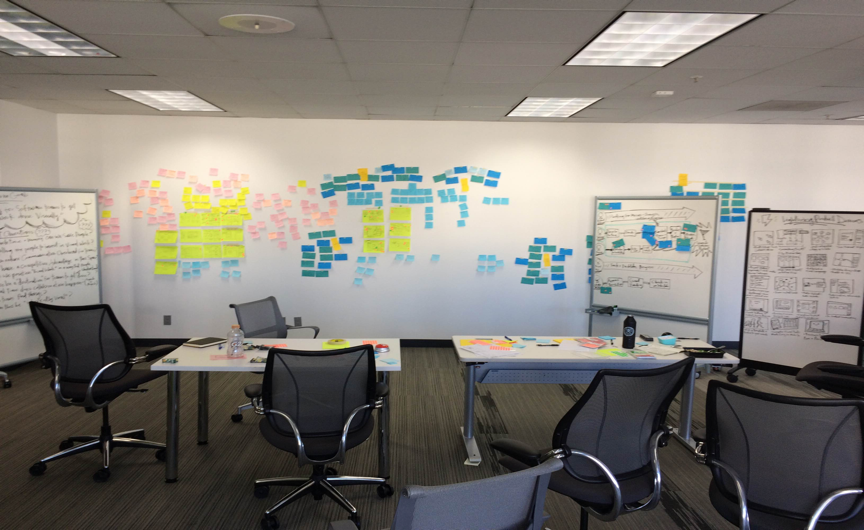 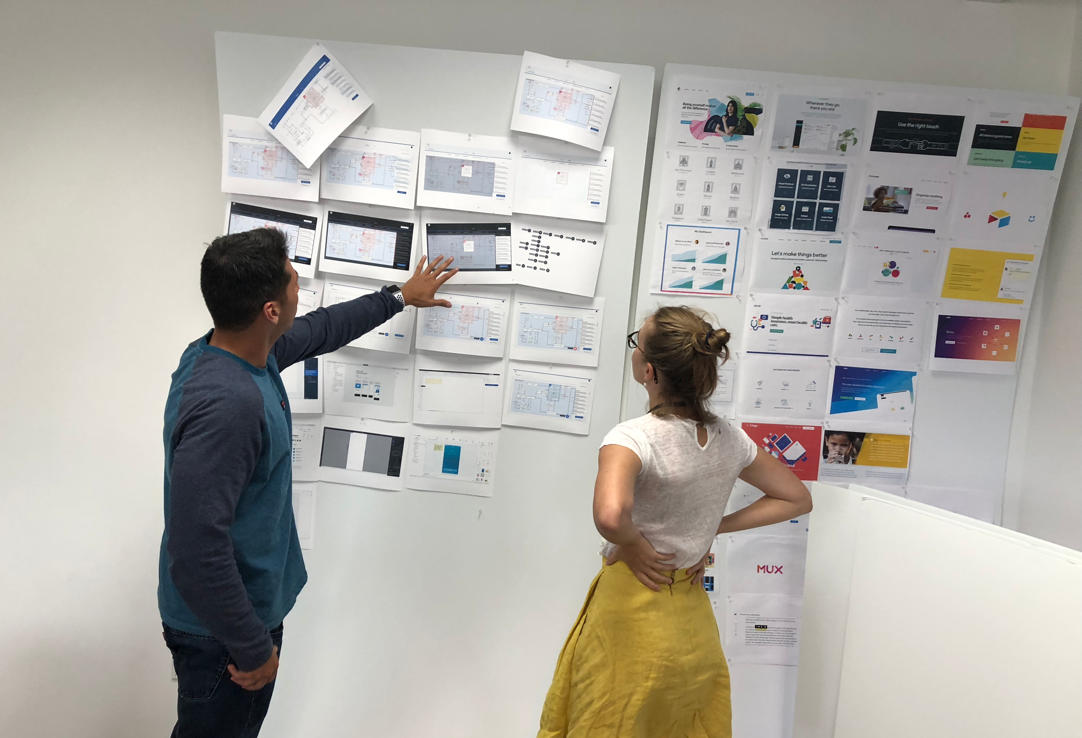 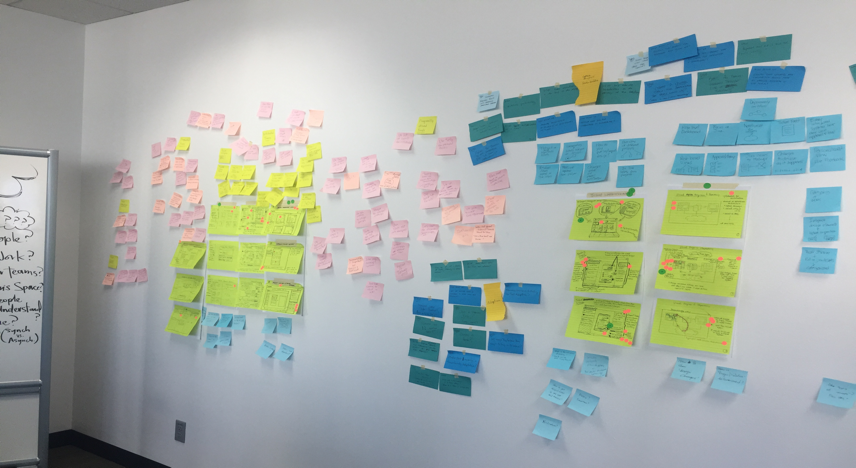 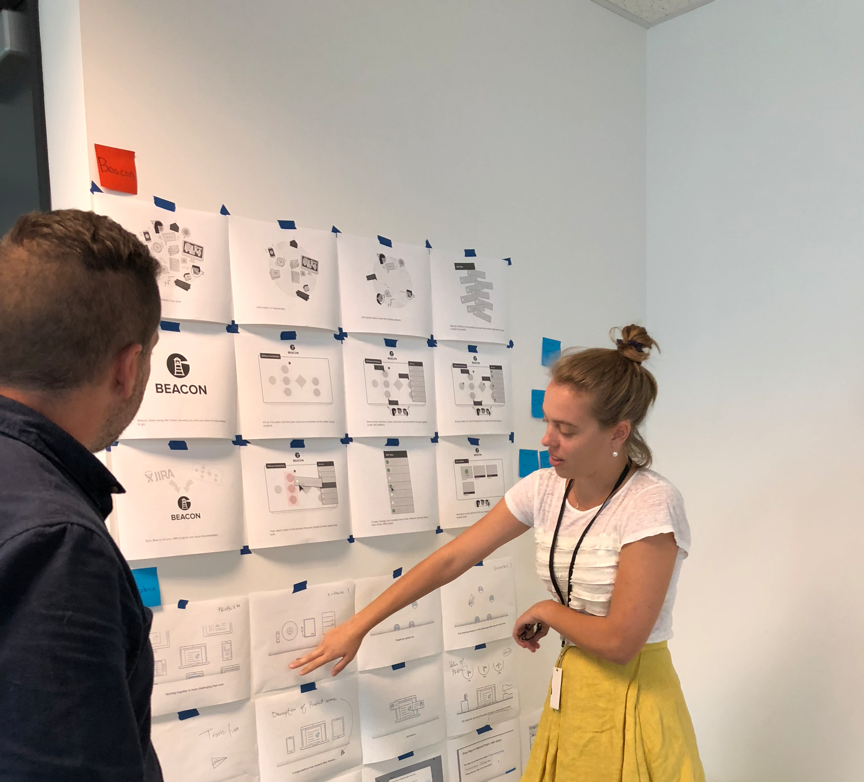 · Every single team that we talked to used Atlassian’s JIRA for tracking work, so we really wanted to integrate with that platform

· We know that working with visuals is easier for humans to digest information so images would be the core of this app
Iterations 🤘
In mid-may, we were informed that we would be accelerating our timeline in order to launch Gliffy Project around September, just in time for Atlassian Summit in San Jose.

This meant that we had to rapidly iterate and develop the new app in a short period of time. From our numerous testing sessions we already felt like we were on the right track. But in terms of getting into the details, UX, and interaction design we had barely scratched the surface. With all engines revving, we started refining the design, introducing new features, and developing the high-level pieces of the app.

By the time Atlassian Summit was just weeks away we had already created over 50 versions of the app.

Gliffy Project Alpha
In October of 2017 we finally launched the Alpha version of Gliffy project to 15 companies.

In order to evaluate and validate the products value we set some metrics for success early on. If the teams could complete 2 sprints AND were visiting the app at least 3 times a week we knew that we were on to something.

While we did have very basic analytics built into the app to help us identify what features people were using most, we also wanted to set up a weekly call with the team champion to talk about what they liked, what they didn't, and what needed improvement.

I want to be able to create
a flow between images

Drag and drop feels like a lot of work

I work across several boards
in our Jira instance

Navigating the project images
takes too much time 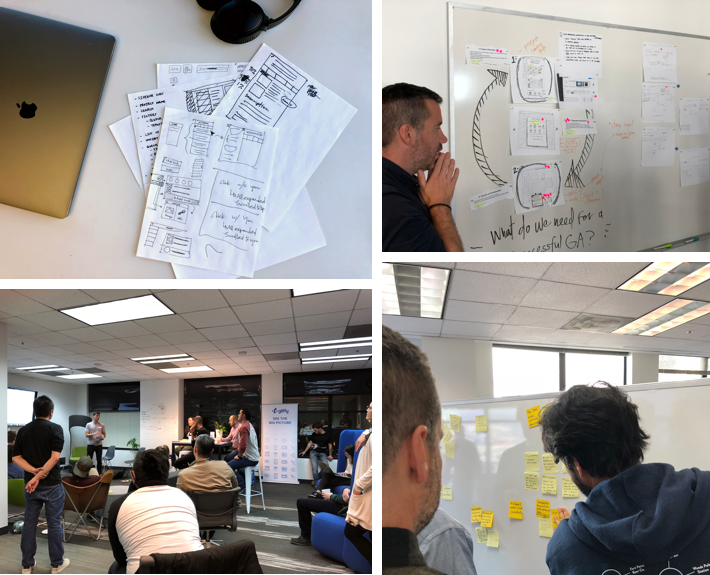 After collecting and reviewing a bunch of data, we tackled the user feedback.

Some of the feedback was easier to interpret and act on. For example, users found that adding Jira issues to the canvas was too cumbersome. Our solution was to reduce the steps involved from three to one: instead of creating a hotspot, searching for issues, and dragging them to the hotspot, users could choose issues from a side panel and drag them to the canvas directly to create a hotspot. Users loved this change.
Some feedback was less clear and needed further investigation. For instance, users told us that they had difficulty navigating the app because a single image doesn’t usually reflect the complete setup of a project. This made us take a step back and ask ourselves a couple of questions: what is a project, and what does it actually consist of? We came up with this definition:

Software development projects consist of people, tasks to be completed, status and progression, links to additional information or resources, and images (typically in the form of attachments).

Once we understood the various elements that make up a project we challenged ourselves to create a tool that would help people create and execute their plans from one place. 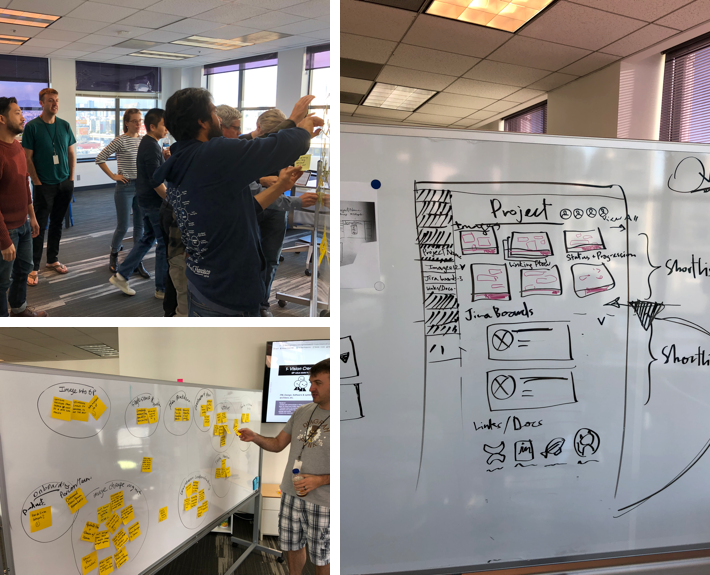 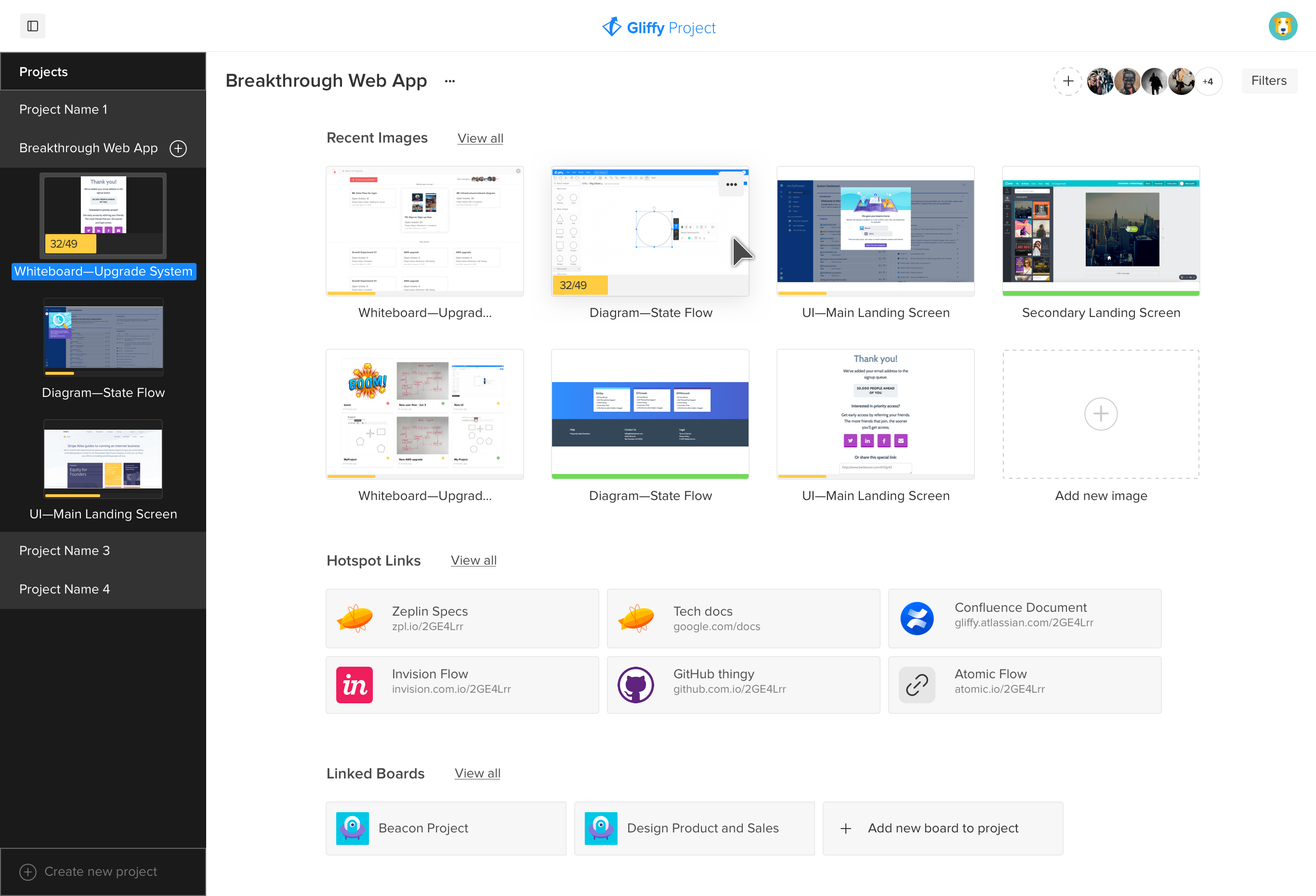 What's next + Gliffy Project Beta
Gliffy project is in currently in beta and we hope to learn a HUGE amount from these first customers. This early feedback will not only teach us how customers use Gliffy Project in their workflow but it will also inform what new features we prioritize.
Currently Listening on Spotify